This is a quintessential English dessert and this delicious recipe is courtesy of Kim Davis at Cinnamon and Sugar and a Little Bit of Murder blog, who has generously allowed me to share her recipe and beautiful photos with my readers. Thank you, Kim! 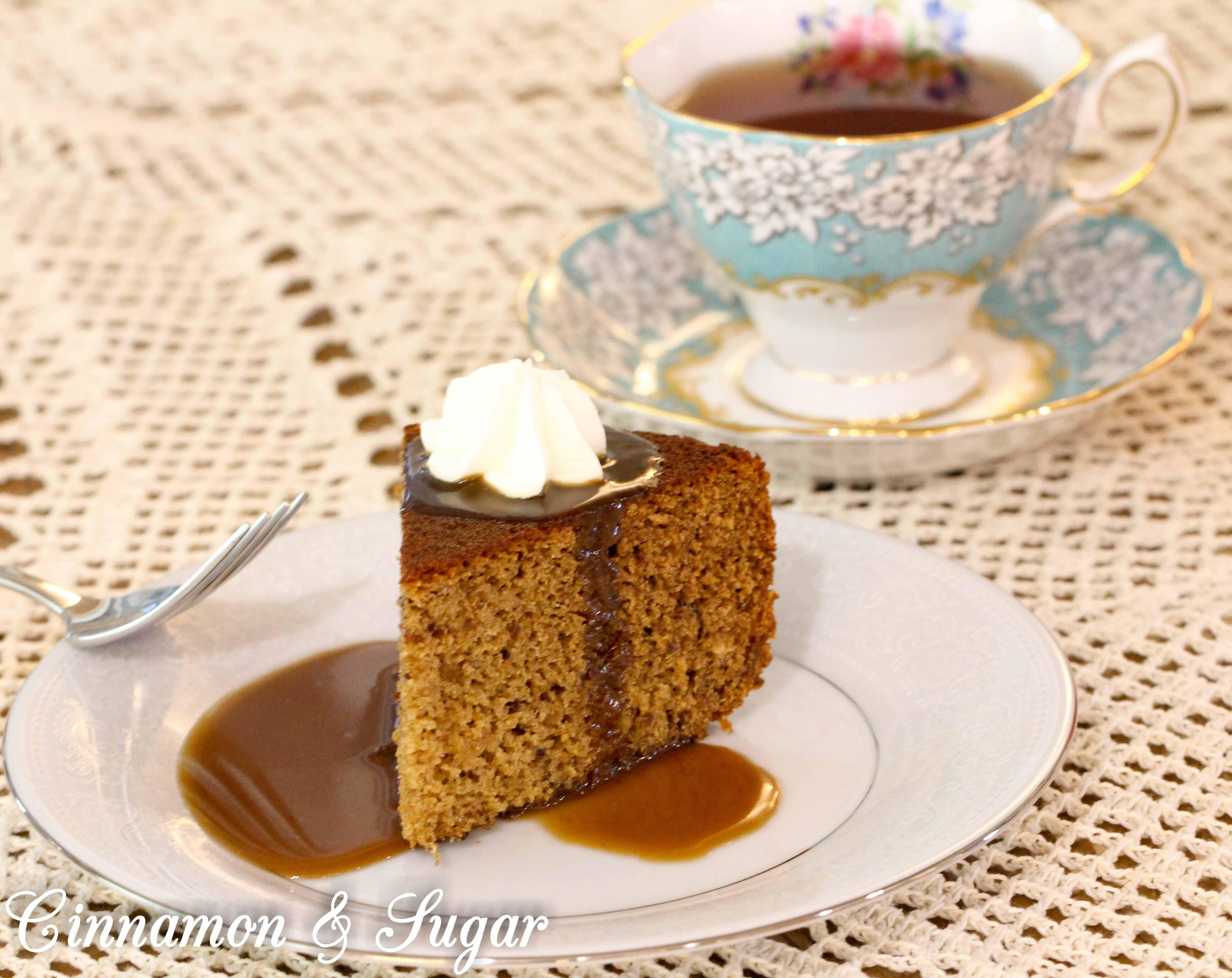 I’m always excited when H.Y. Hanna releases a new book in her Oxford Tearoom Mystery series! You can count on a title with a clever pun, a good mystery, charming characters, and a delicious traditional British recipe. Her newest release, FOUR PUDDINGS AND A FUNERAL, the sixth book in the series, certainly does not disappoint! 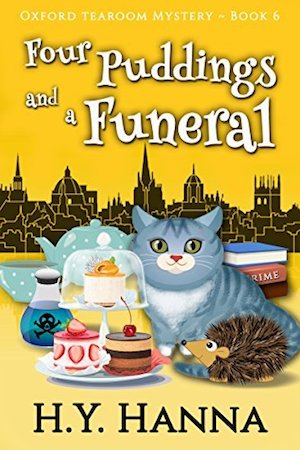 The protagonist, Gemma Rose, owns Little Stables Tearoom. Her fairly new business is taking off and she’s catering a funeral, the largest job she’s ever had. Mabel Cooke, one of the members of the “Old Biddies” group is overhead talking about how she would commit murder and not long afterwards, the widow drops dead at her husband’s funeral…just after eating some of the puddings Gemma’s tearoom provided. By the way, in England puddings refer to a variety of desserts and isn’t limited to the custards American’s call pudding.

The four “Old Biddies” bring lighthearted humor to the story with their unhealthy interest in solving murders, especially when one of their own becomes a suspect. I love how they drag Gemma into trouble when she’s only trying to keep them from being arrested. It makes for some very humorous situations.

H.Y. Hanna has a wonderful cast of characters in each of her books, including her darling tabby, Muesli. In FOUR PUDDINGS AND A FUNERAL we are also introduced to an adorable hedgehog, Pricklebum, and as a result learn a bit about the need to protect these creatures due to loss of habitat and other issues. The plot is well developed along with the subplots, including Gemma’s relationship with Devlin O’Connor. There’s something fishy going on with him but Gemma is afraid to confront him or find out the truth. It adds to the tension in the book, wondering how it will be resolved.

Of course running a tearoom means plenty of delectable treats! One of the desserts Gemma takes to the funeral is Sticky Toffee Pudding. I was honored when H.Y. Hanna asked me to provide the recipe for her book! When my husband and I visited England many years ago, we ate Sticky Toffee Pudding numerous times. Once we returned home, a friend of ours from England shared her recipe with us and now it’s the only cake my husband requests on his birthday each year. I’ve tweaked it to suit our needs and streamline the process, but it’s every bit as yummy as what we ate during our trip. I like the fact that it uses very little butter and instead, relies upon lots of dates to provide both moisture and sweetness. Of course what really makes the cake is the super simple toffee sauce. You’ll want to eat it on ice cream, apple pie, and just about any other desserts including Sticky Toffee Pudding! 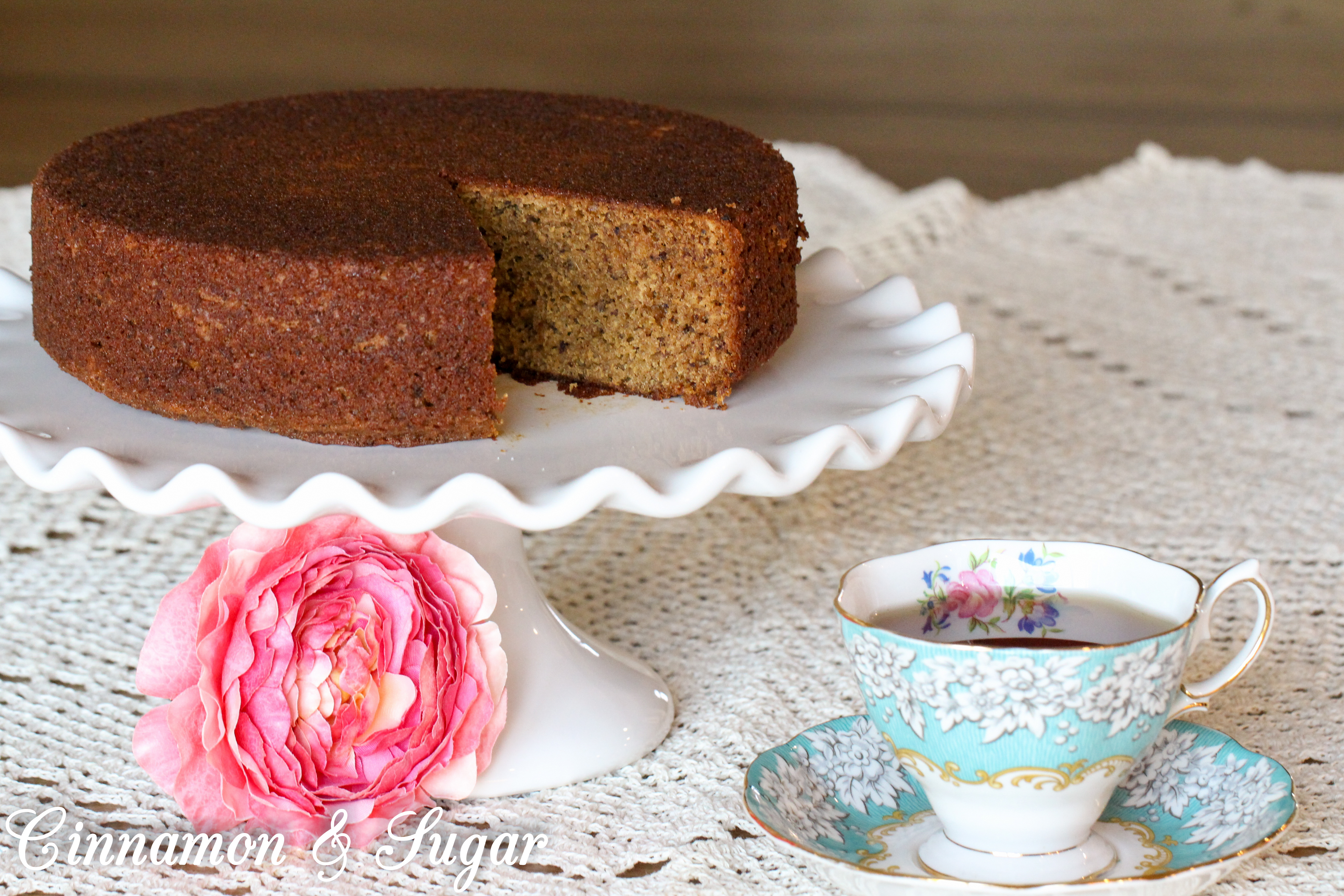 (Recipe from the back of FOUR PUDDINGS AND A FUNERAL (Oxford Tearoom Mysteries ~ Book 6): )