Sign up for new book alerts and newsJoin My Newsletter

About the Book Buy BookPreview Excerpt The Series 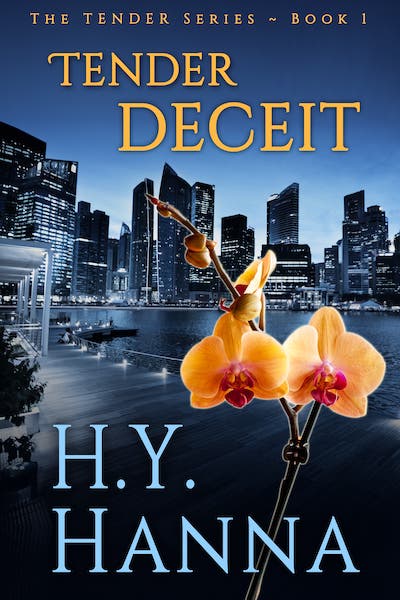 It was the phone call she had been dreading…

Leah always knew that she would have to go back home one day but she never thought it would be like this. Was her father’s death really an accident or was it… murder? And who is the dark, handsome stranger who looks like the boy she once loved? He says he is Toran James… but how can that be when Toran was reported dead?

As Leah begins to unravel the mystery of her father’s death and follow the trail of clues left for her, she finds that the past holds more secrets than she realised. A sinister Asian dagger. A cryptic message in a concealed safe. A beautiful woman with something to hide. And someone is watching her every move. Someone who wants to silence her… Someone who could be the man who was her first love – a man she is now falling in love with again… 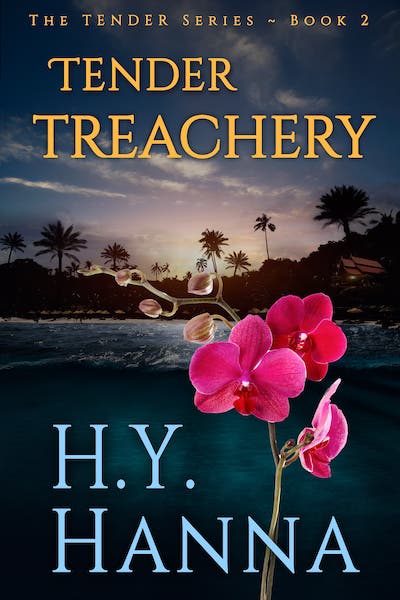 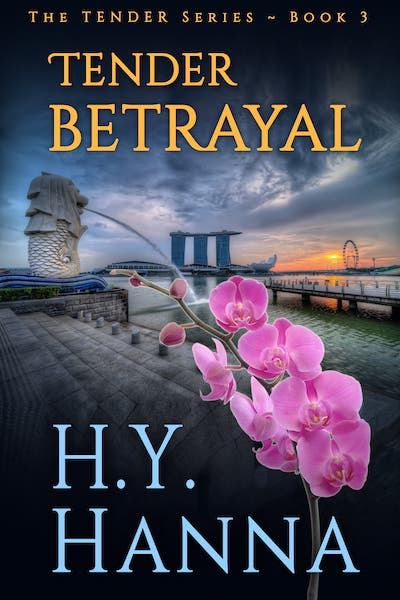 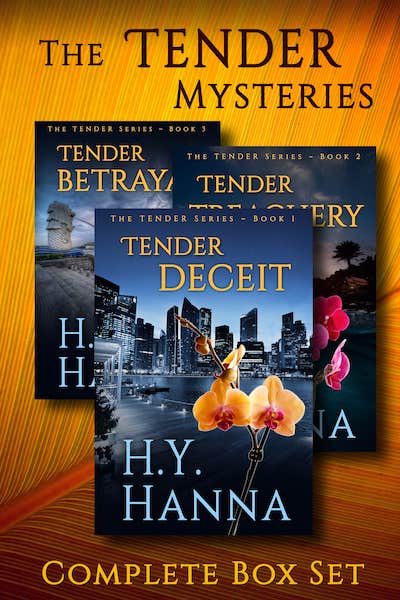