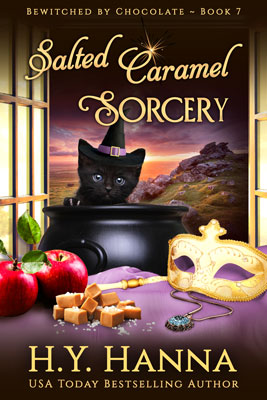 Book 7: The Bewitched by Chocolate Mysteries

The autumn equinox is here, and Caitlyn is excited by the upcoming masquerade ball to celebrate the festival of Mabon. Not only is it a chance to dress up in glamorous costumes, but with the dreamy music and romantic dancing, she might even get her first kiss with the dashing Lord James Fitzroy! But on the night of the ball, Caitlyn barely has time to sample the decadent caramel fountain, or help her old vampire uncle search for his missing fangs, before a guest is brutally murdered. What’s more, solving the mystery could also mean facing a shocking truth about her own family and the secrets of her past… 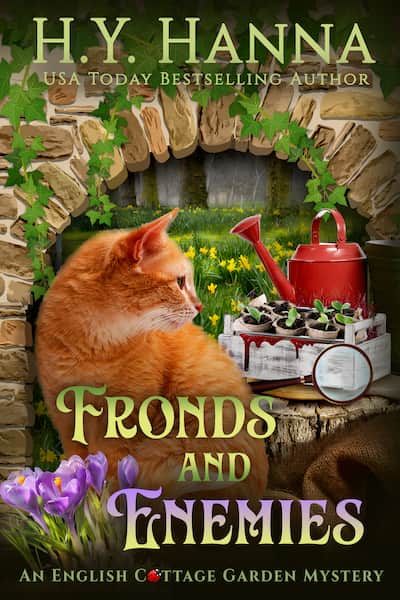 Spring has come at last with cheerful daffodils and plump crocus blooms, and Poppy is hoping that the new season will magically resurrect the cottage garden nursery she’s inherited. But with her stock failing to grow and a mysterious “peeping Tom” stalking the village, she has her gardening gloves full… and that’s even before her visit to the local doctor ends with her stumbling on a dead body! When her neighbour – crime author Nick Forrest – suddenly finds himself the top suspect, and a missing garden gnome is the only lead in the case, Poppy sets out once more to do some horticultural sleuthing… 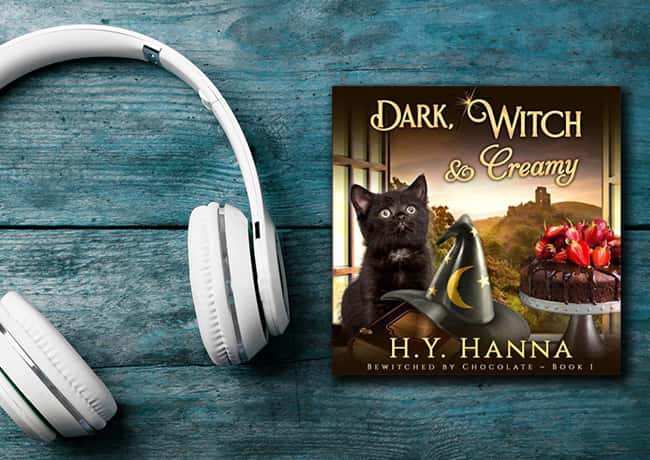 Listen to my stories brought to life in audio…

Check out my Audiobooks 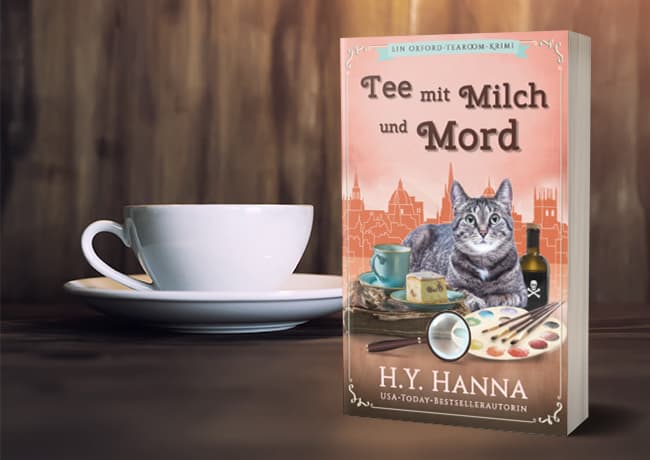 Enjoy my stories in other languages… 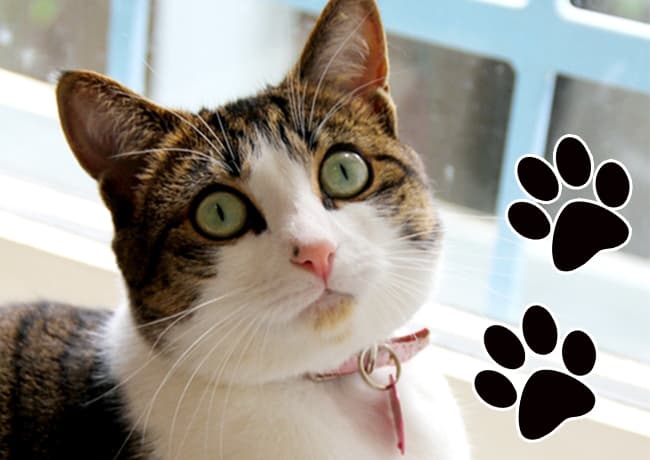 Meet the real-life inspiration for the feline star of the “Oxford Tearoom Mysteries”! 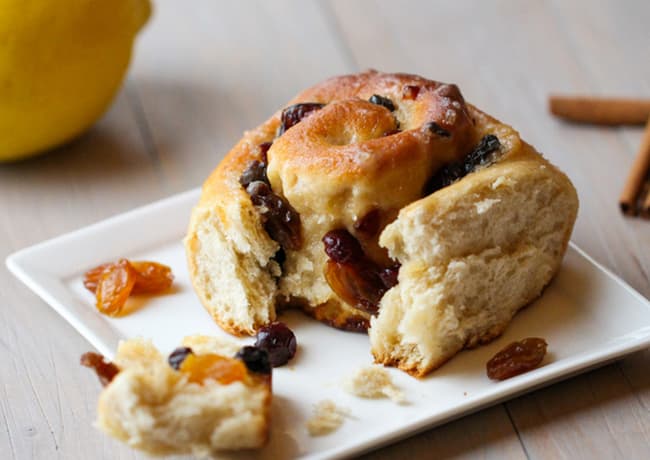 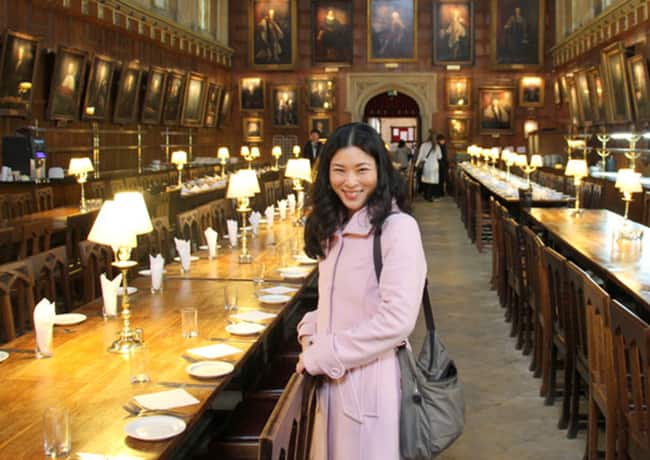 Sign up to my newsletter and get free books!

Join my newsletter for new releases, exclusive giveaways and other book news – plus my FREE Sampler Library, which includes the Prequel to the Oxford Tearoom Mysteries and an exclusive short story from the Bewitched by Chocolate series!

Yes, send me the Free Sampler Library!
Yes, sign me up!

H.Y. Hanna - Author1 day ago
Before I started writing mysteries, I wrote a sweet romance series set around an animal hospital in a little seaside town in Australia. With cute furry guest stars, quirky characters, and a beautiful beach setting, these heart-warming, romantic stories are the perfect escapist read! :-) So if you enjoy the romantic subplots between my amateur sleuths and their leading men, check out this series! https://www.amazon.com/-/en/gp/product/B074CCY771
** These books had been unpublished and out-of-print for a while, but I received so many emails from readers saying how much they enjoyed the stories and asking where they'd gone, that I decided to bring them back... re-launched with a fresh new look!
The series was originally called “Summer Beach Vets” but when I first picked the name, I didn’t realise that “vets” in America usually refers to “veterans” rather than “veterinarians” (as I was later told) – and this caused some confusion! So I’ve decided to give the series a makeover, with new covers, a new series name and also new titles, which are a play on words and so more similar to my cozy mystery titles. The new name of the series is: “Paws by the Beach” (which is sort of a pun in itself 😉) and the books now all have fun titles like: “Truly, Waggly, Deeply” and “Mutts About You”…

H.Y. Hanna - Author2 days ago
For Muesli fans, here's a recent photo of your favourite little minx! I have to say, as exasperating as cats can be sometimes, Muesli has been wonderful at keeping my spirits up and bringing a smile to my face, even on the darkest days...

H.Y. Hanna - Author6 days ago
Happy New Year! After several frustrating months jumping through bureaucratic hoops, FB are finally allowing me to post on my Author Page again! If you've subscribed to my newsletter, then you won't have missed out on news but if you're not on my list, here are some recent updates & big news you might have missed (+ do make sure you sign up so you don't miss out again! https://www.hyhanna.com/newsletter/)

NOV: I'm back! With a sneak peek, a Xmas freebie, and German & French goodies too! (https://archive.aweber.com/newsletter/awlist3557581/MTIxMTY5MTM=/i-m-back-with-a-sneak-peek-a-xmas-freebie-and-german-french-goodies-too.htm)

H.Y. Hanna - Author3 weeks ago
Wishing all my readers & friends a happy, safe & peaceful time over the holidays - however you may be celebrating! Thank you for your support & friendship during a difficult year and looking forward to sharing new adventures with you through my books in the New Year!
<3 Hsin-Yi & Muesli (who is not really putting on her "festive face"! ;-) Sigh... trying to pose a photo with cats is a nightmare!!)
(ps. YAY! It looks like Facebook has finally lifted the block and is allowing me to post on my author page again!)