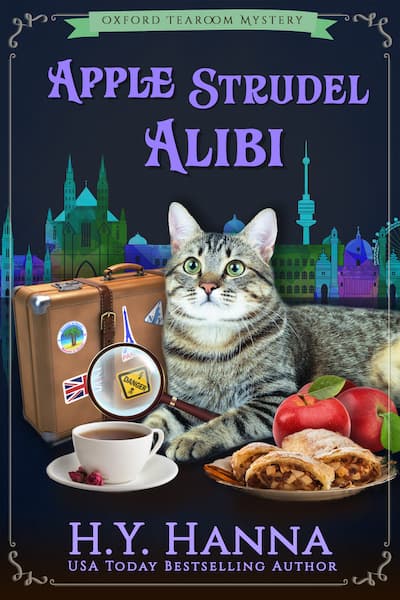 ** Traditional apple strudel recipe included at the end of the story!** 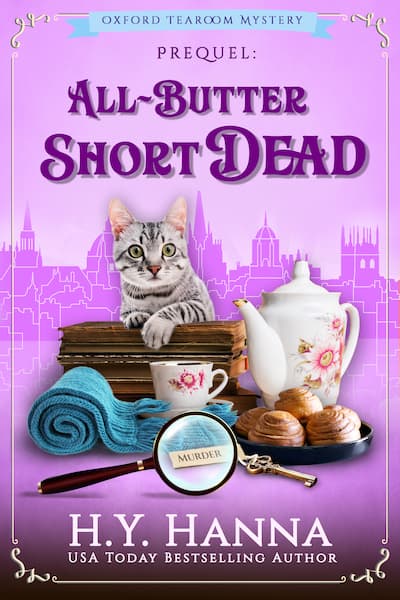 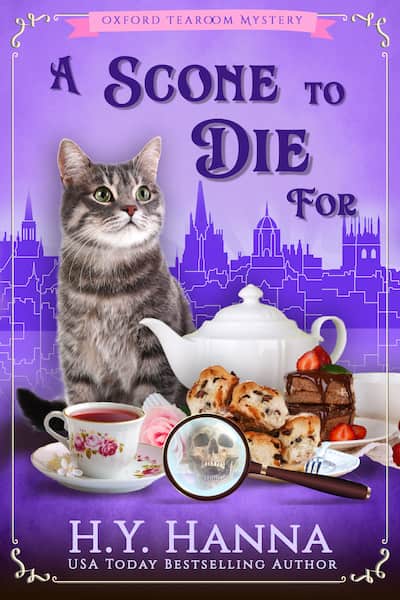 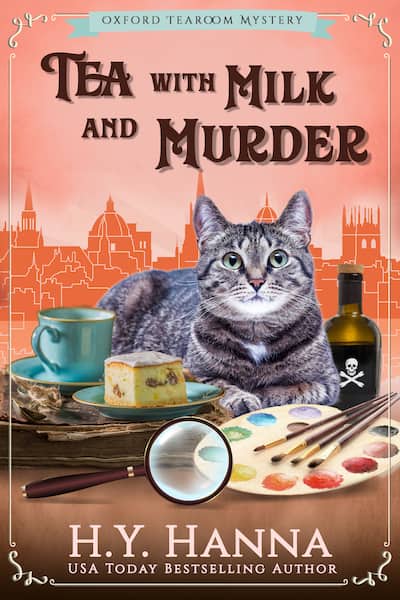 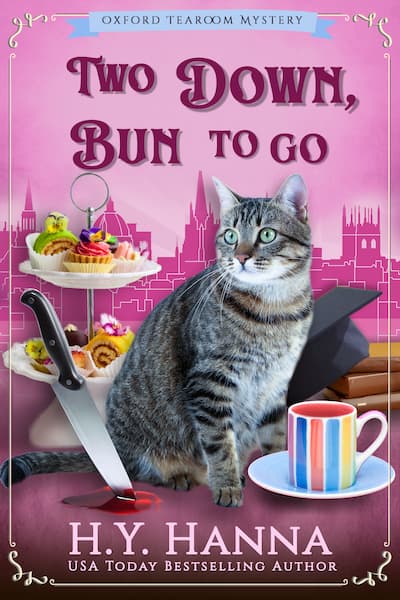 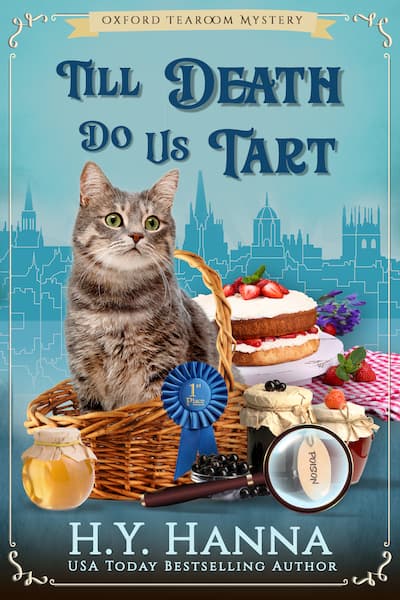 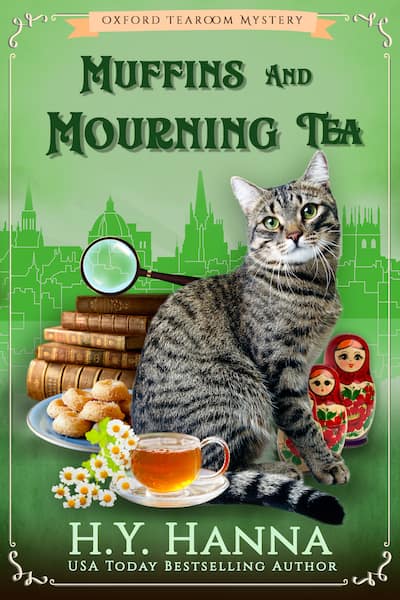 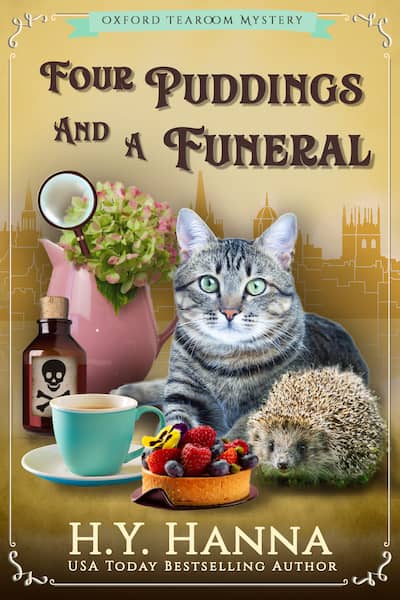 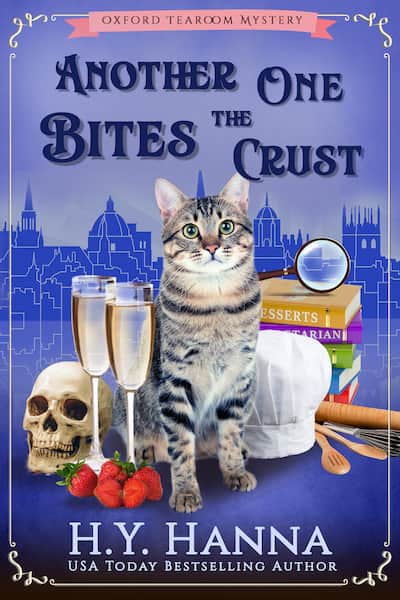 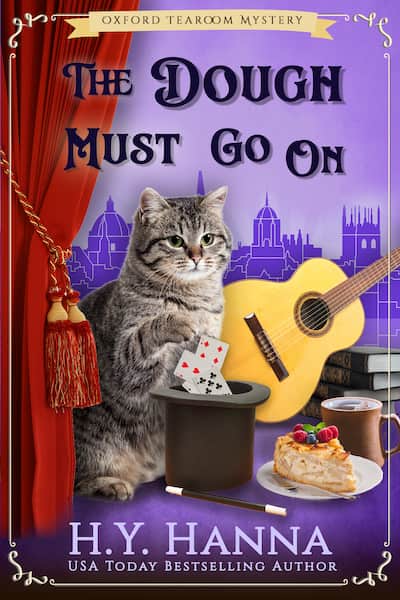 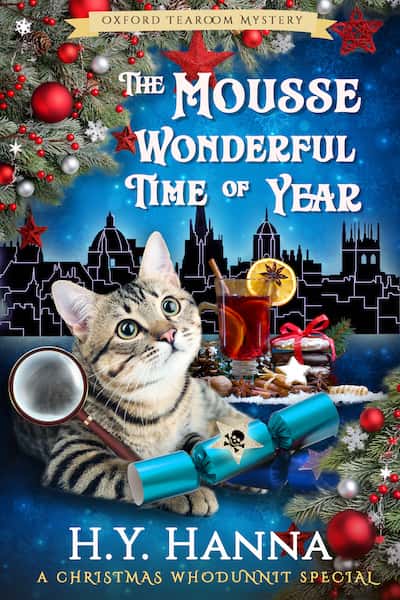 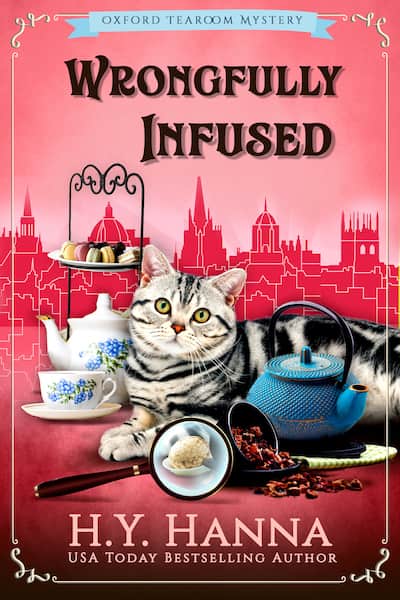 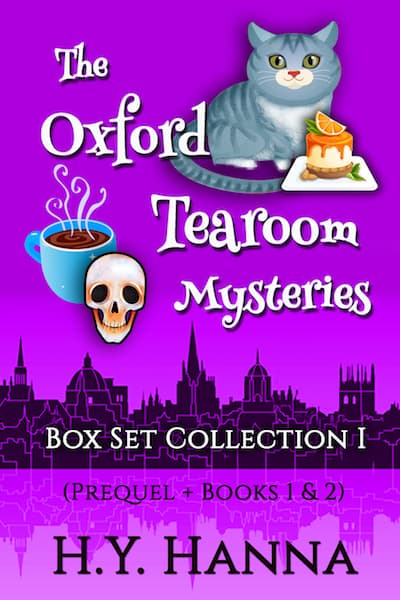